Get to Know an Incarcerated Survivor

Glenda Crosley has spent nearly 25 years behind bars. AB 593 (Sin by Silence Bill) is the opportunity to help Glenda return home to her family, daughters and grandchildren. Click here to read more about the survivors of California who remain trapped behind prison walls.

AB593 seeks to bring justice to incarcerated domestic violence victims, and it passed the Assembly Floor this week. The bill is expected to be heard in the Senate sometime in March and we need your help to get this Bill to the Governor’s Desk. Click here to find out ways you can get involved to [...] 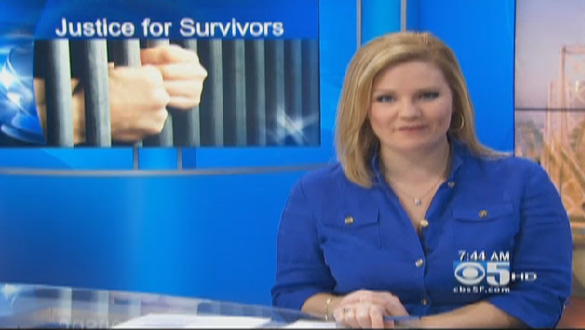 On Tuesday, January 10th, we had the Public Safety Committee Hearing on the Sin by Silence Bill. A unanimous vote of YES! Now it’s onto the Assembly floor for voting. Read the press release from Assemblymember Fiona Ma. She has opened so many doors for our Sin by Silence Bill to be heard! Bill to [...]

Informational Hearing at the Capitol

Our goal is to bring the plea of incarcerated, battered women to the world.  Over 2 million viewers tuned in for our television premiere in October 2011, the Sin by Silence team continued the momentum at the California State Assembly. On Thursday, October 27th we participated in an Assembly hearing to strategize legislative changes that [...]