The Sin by Silence Bills PASSED the Senate Public Safety.
What an incredible day of making a difference! 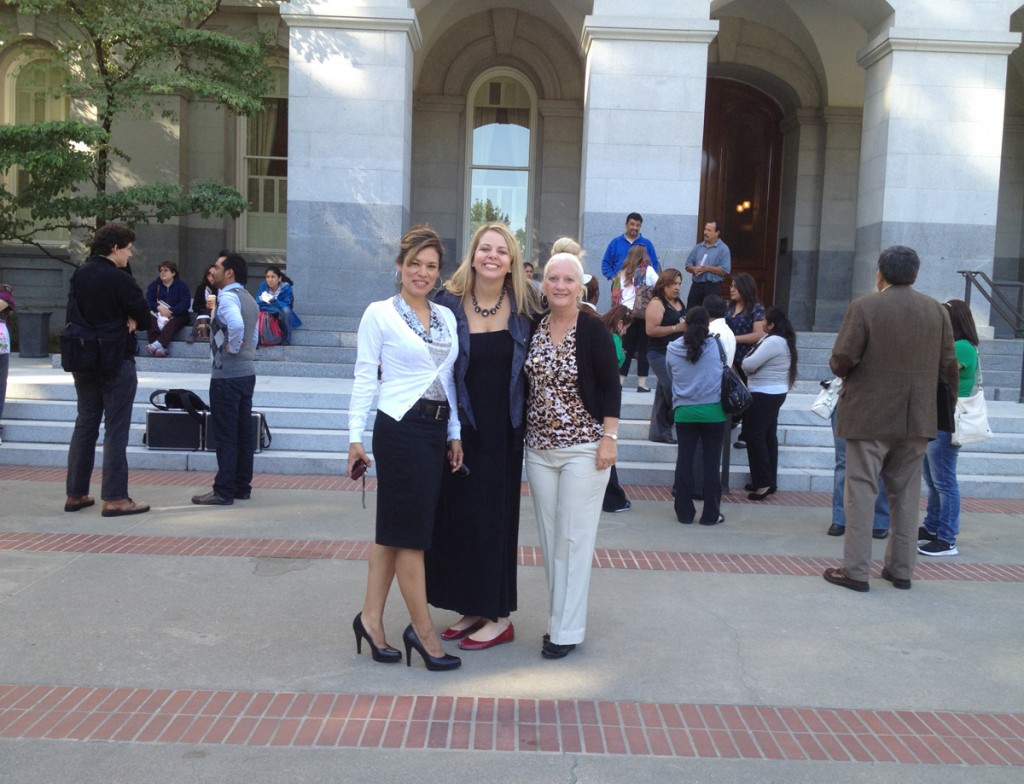 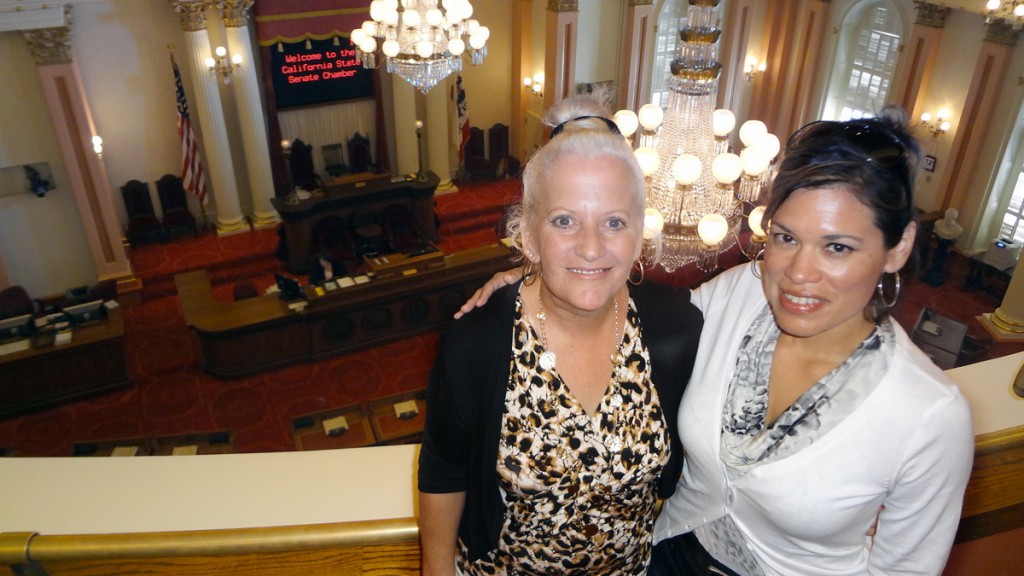 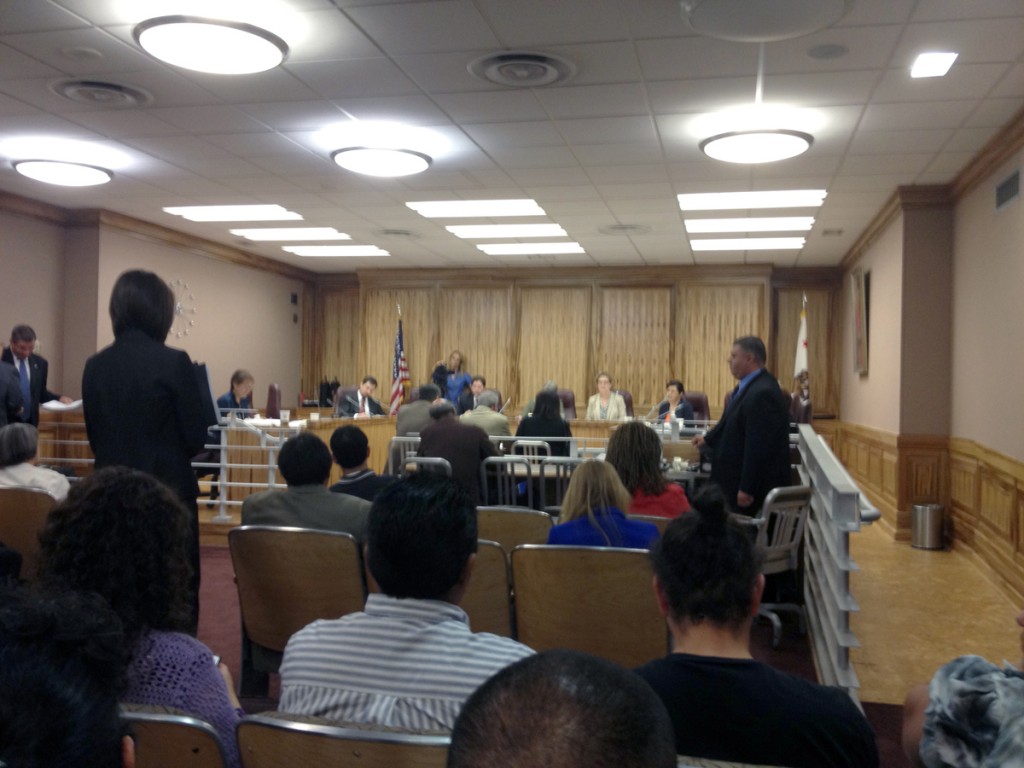 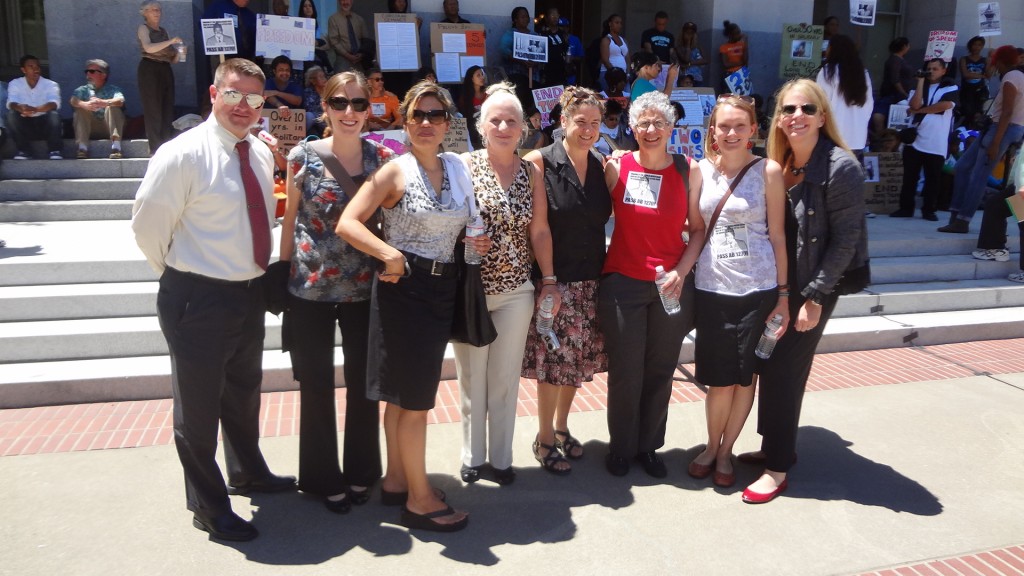 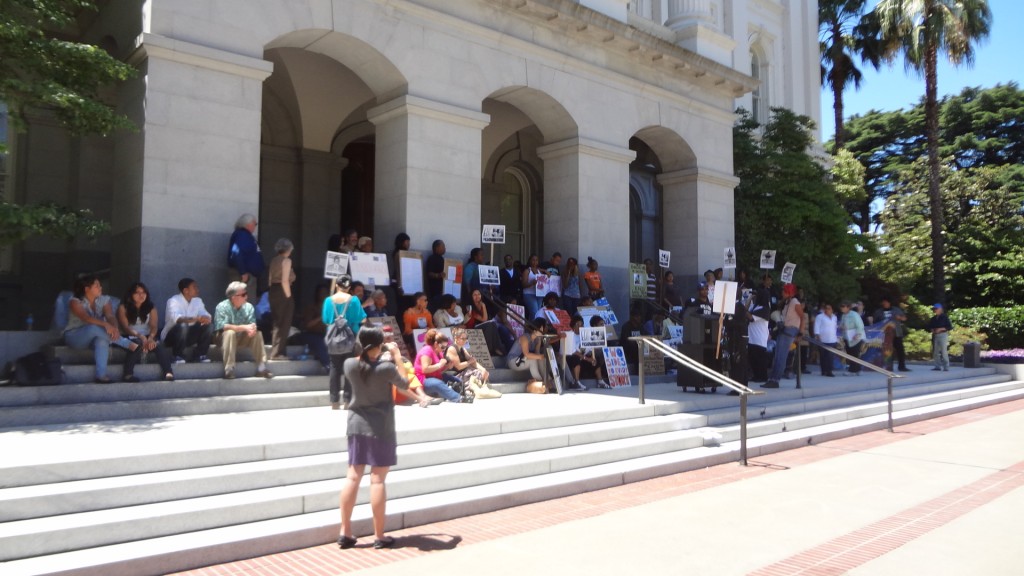 People from across the state came to support our Sin by Silence Bills (AB 593 & AB 1593), as well as other legislation (AB 1270), to call for transparency in California’s troubled prison system.  To find out more about the legislation (AB 1270) visit http://curbprisonspending.org/?p=1742 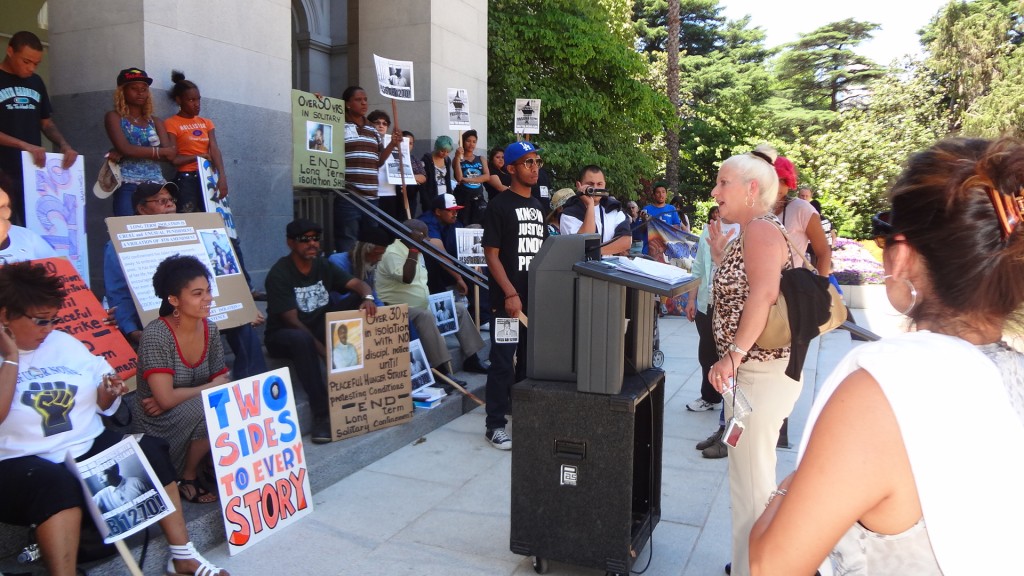 Brenda inspiring advocates gathered on the North steps of the Capitol. 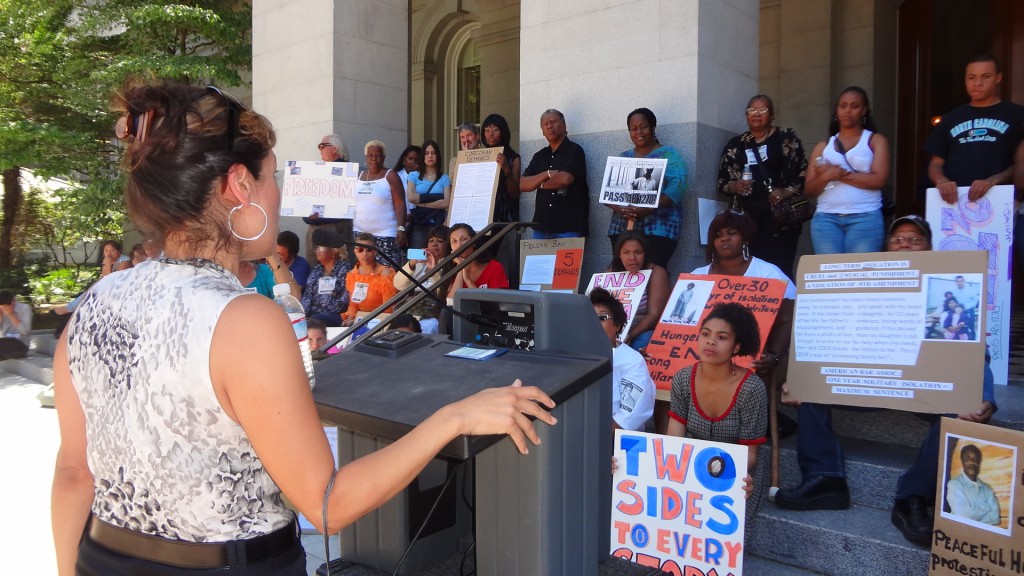